"Editing feels almost like sculpting or a form of continuing the writing process." – Sydney Pollack 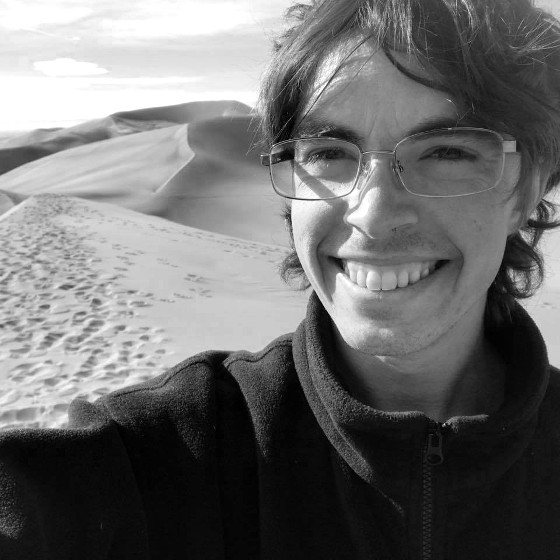 Zac Wyman has worked as a video editor, segment producer, and studio assistant for a news program in Durango, Colorado.

He wrote and produced an award-winning, 72 minute, a short-feature film titled “Something You Can't Find” while he was earning his degree in television production.

I'm a 23-year-old editor who has more editing software than books in the public library. (Not really.)